We were given a 30 percent discount after checking in to use at the zoom restaurant which is located inside the Hyatt hotel. The menu looked decent but not too many options. We went down for dinner around 6pm, there was no one in the restaurant and considering we went on a Friday night this was slightly concerning however we decided to give it a go. We were greeted by our waiter who was accommodating and got our food and drinks order fairly quickly. I ordered a sirloin steak medium rare, my girlfriend ordered a ribeye steak medium. The food arrived and was a massive let down. My steak seemed to be cooked in every single rarity, initially it looked too rare and then the other half looked very well done. The steak also seemed to not be freshly made, which would also be disappointing if this is the case. My girlfriends steak was exactly the same. The chips were okay but nothing special, the portion sizes for the steak and chips were also poor considering the price. Another disappointment was that when the waiter asked if the food was okay, I pointed out the steak and how we didn’t enjoy it, I had left basically the whole steak and pointed out the difference in how it was cooked which you could clearly see. The waiter had no interest in this and just took away our plates. When we asked for the bill, he came and asked if ‘everything was okay now’ which left us baffled, nothing had changed; we had not been given any new food or ordered any extra food. The waiter also seemed to laugh after asking this, which I could only presume is because he realised it was a stupid question. I felt as though we could have at least been offered a new steak, or an acknowledgment that the food was not cooked properly. Even with the 30 percent off, it ended up being around £56 for two steaks and four diet cokes, which is way overpriced. The hotel is nice but I would not recommend this restaurant.

Zoom is our casual, urban dining restaurant where you can enjoy a locally inspired multi-cultural cuisine with a special focus on sourcing local and sustainable ingredients. Our menu offers small bites, healthy salads, trending mains and a selection of around the world bowl food. 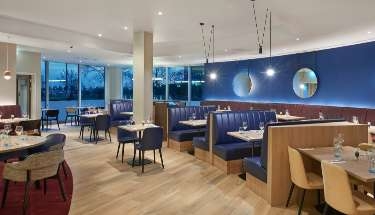 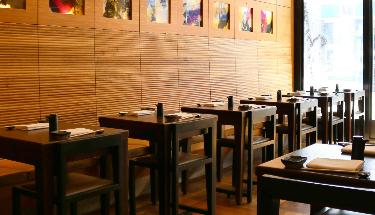 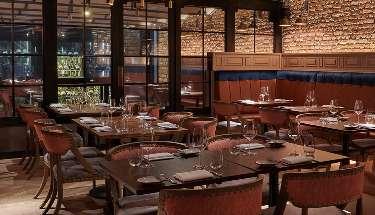 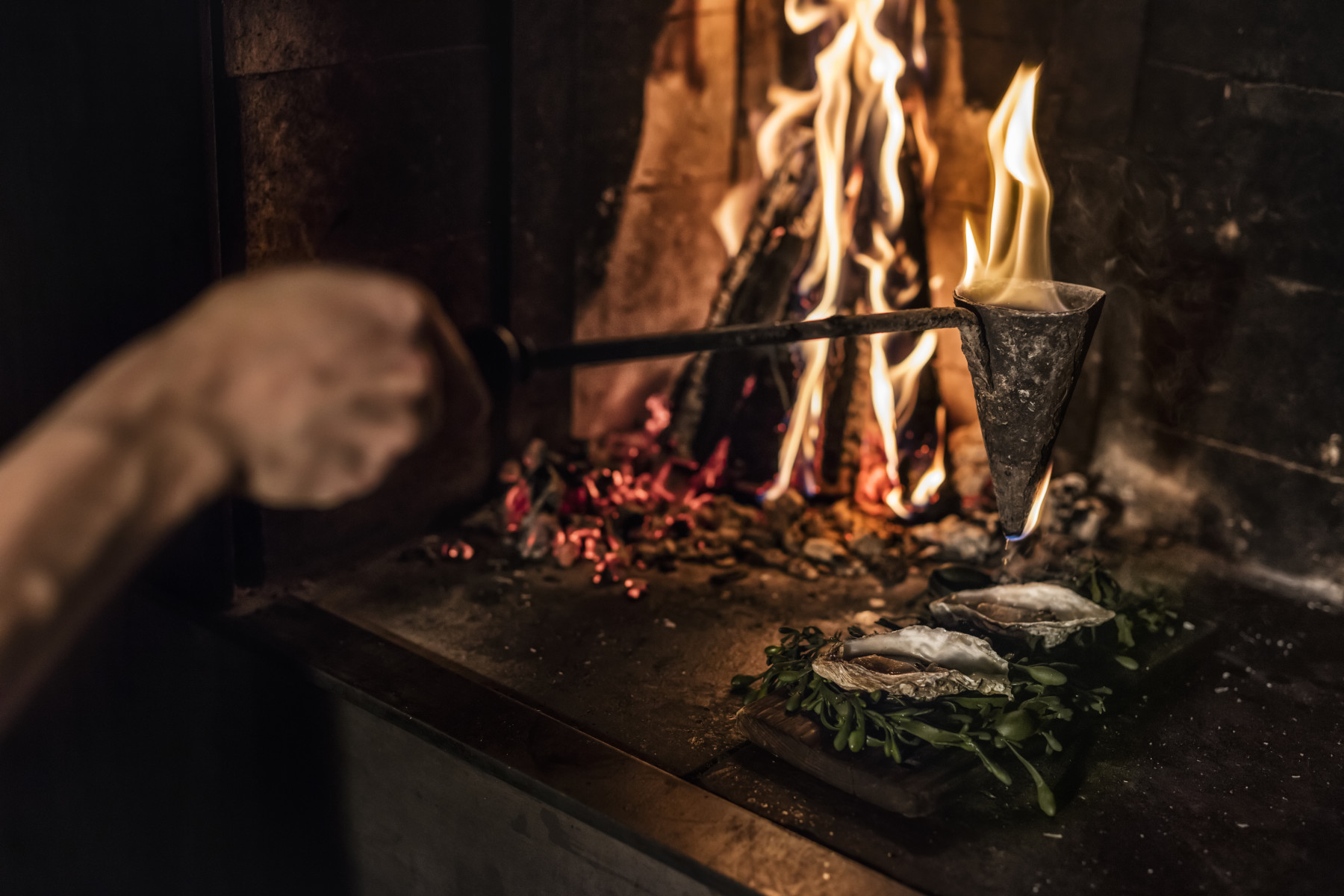 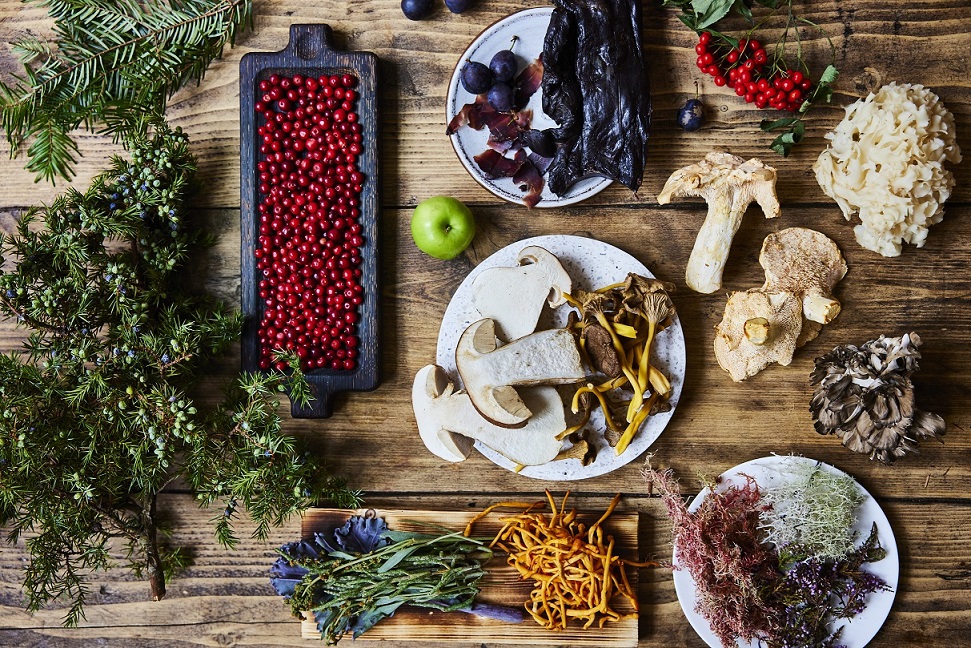 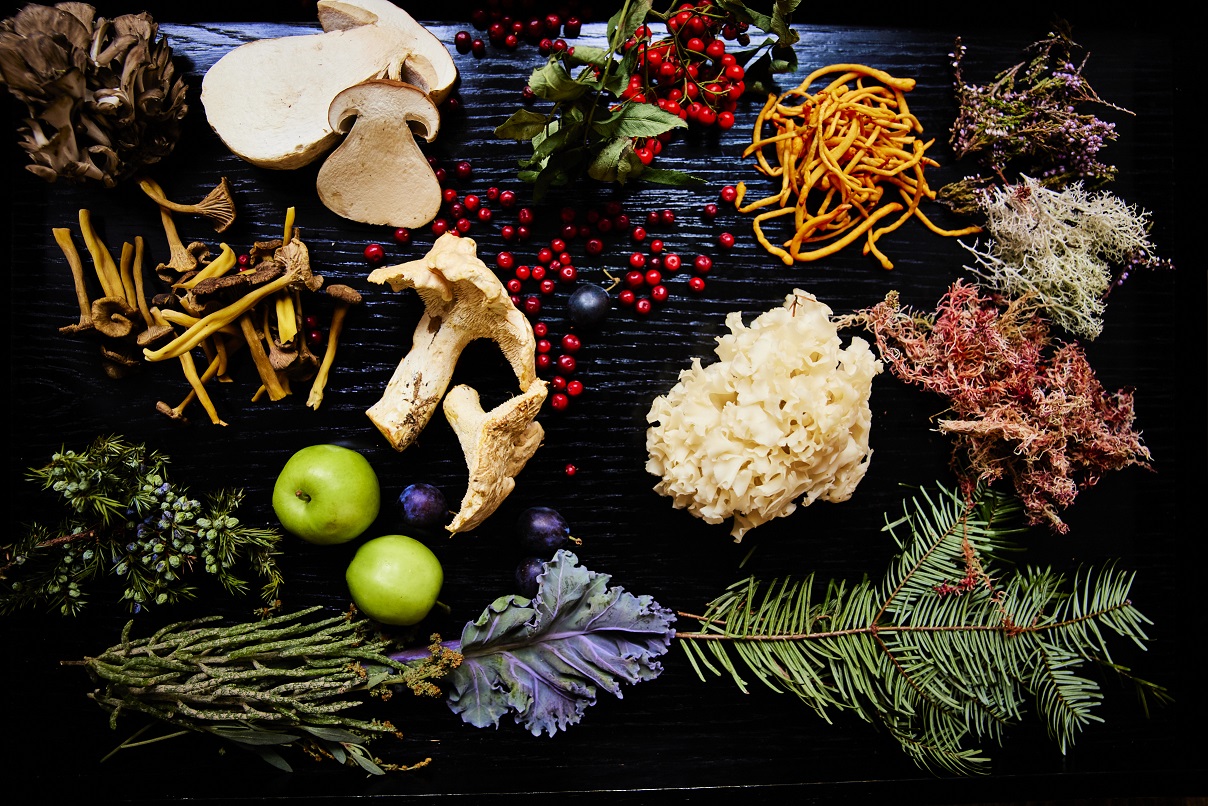 ekstedt at the yard