Pratik Gadgil a month ago

Visit 1 Relatively inexperienced staff My first visit to the restaurant which came a few months ago couldn't have been worse. Before going there, I had let them know in advance about my intentions to use a Hyatt Gift Card ( I didn't have any obligation to tell them so in advance ). Now coming to the experience, the staff were unaware of the same. They didn't know how to redeem the voucher, and initially, they denied stating that they aren't a participating hotel, despite the voucher listing the property as a participant brand. Even when a manager came, he too didn't seem to have much idea, and refused initially, which was really shocking & embarrassing since someone in that position in such a hotel is definitely expected to know about the basics of voucher redemption and eligibility. Hyatt has been selling gift cards for quite a long time. After some arguments, it was rechecked and then they were able to redeem the voucher successfully. But the experience was affected adversely due to such service. Coming to the food, again the staff didn't have a proper idea of portion size. A portion size which as the manager called would be enough for 4 people was not even enough even for 1 person. Again, having some knowledge of what the dishes contain, and their sizes, i.a. is expected from staff, and they should arrange for someone who possesses such knowledge, in case they are unbeknownst to the same. The cashews - it was the first time I have seen a similar-level restaurant offering them pro bono to every guest - were so delicious, that one couldn't stop eating them. The staff did accommodate my request for bringing another bowl of them. However, I will admit that the duck I have eaten here is the best I have eaten anywhere hitherto, and will definitely recommend it to anyone going to this restaurant. It did take ~50 mins to bring, although the staff had quoted ~40 mins, and is available both in half ( about ideal for 1 ) & full sizes, and comes up with a couple of sauces and flatbread rolls, although it is on a dry side still. The lamb slices I had eaten were decent too. Visit 2 The bitter experience last time was still pretty much in my mind, and to eliminate this from repeating I decided not to use Hyatt GV this time, despite that being a valid & eligible mode of payment. The pork bao, as told to me, was indeed one of the best, and so was the lamb dish, which was flavorful and medium-cooked, and delicious. I got to taste some bartender special mocktails. The overall service was better than the previous one. Also, do try the blue lagoon & Shirley temple mocktails, which were exactly what I was looking for and amongst the very best I have tried so far. The background & setting of dim light is really good too.

Shubham Deshpande a month ago

The food and and drinks are pretty good but expensive. Service is decent as well. Sliced pork was the only thing I didn't like, felt like it was mostly cucumber. My friend loved the crab but I thought it was decent. Tiramisu was really nice and the LIIT's were awesome. Perfect ambience for a romantic dinner. 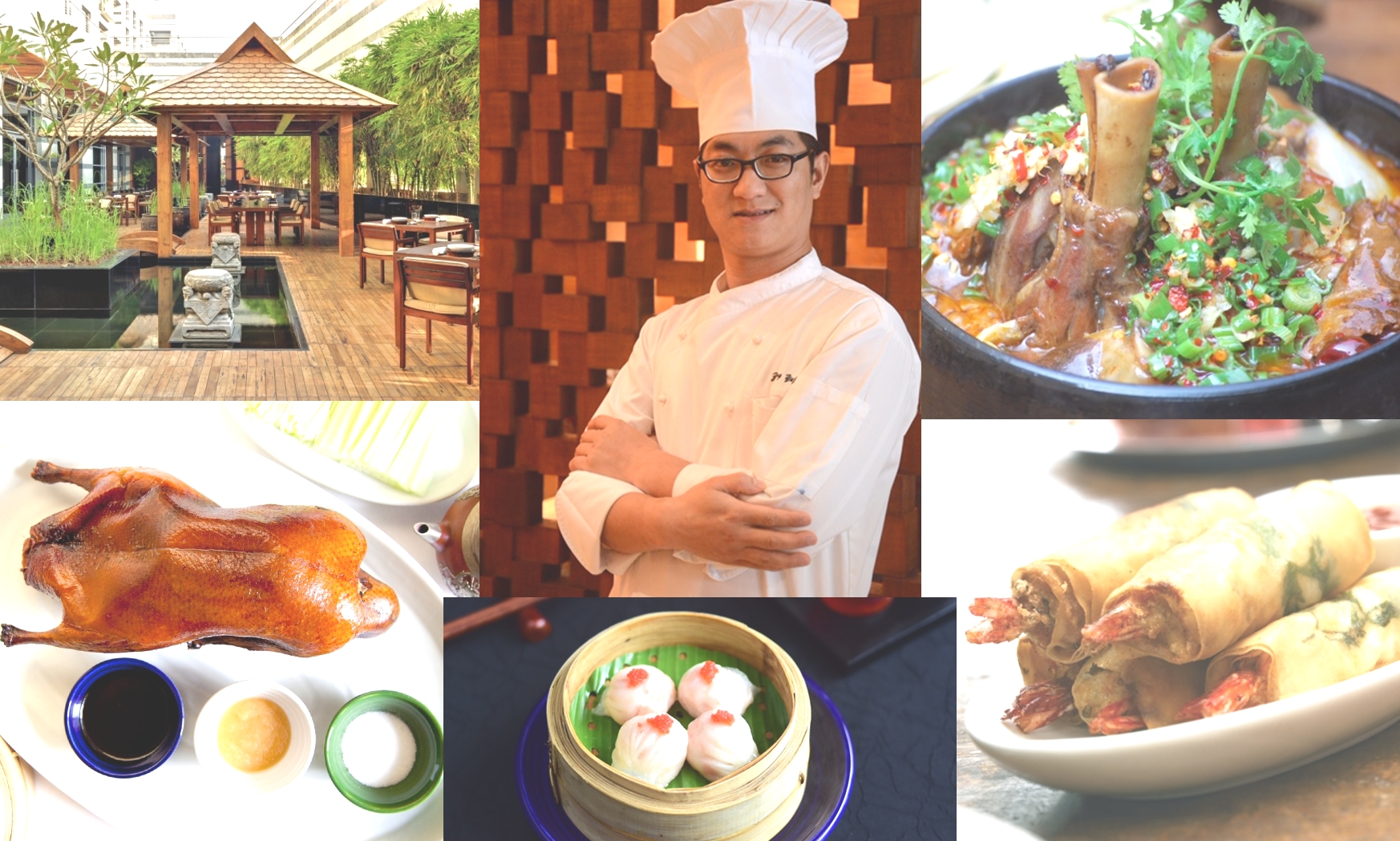 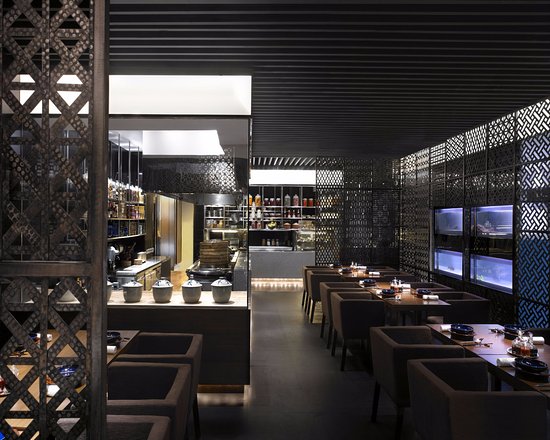 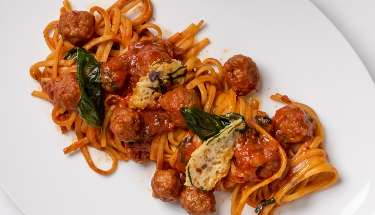 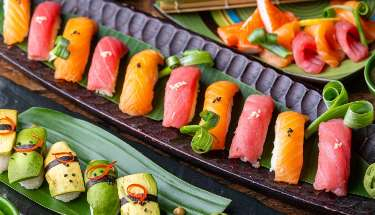 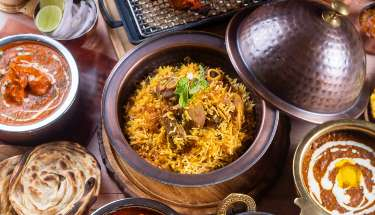