Local dining just got more rewarding. Earn 3X points on dine-in, delivery or takeout at participating hotel restaurants through June 15, 2021 when you’re not staying the night. Bring a good appetite.

Guided by our purpose of care, we’re committed to enhanced levels of cleanliness in an effort to ensure your safety and wellbeing. 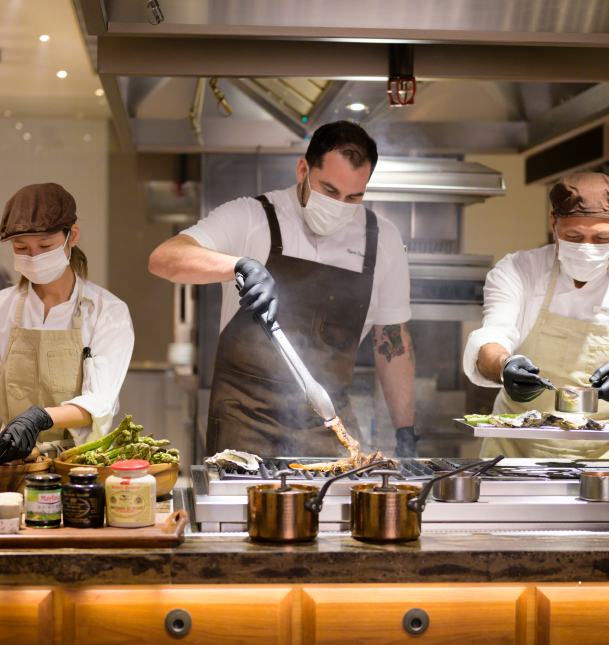 The ambience of the place is lovely. The location is spectacular. You get a view of Burj Al Arab and of the palm! You get to see yachts beneath you. It’s fantastic and there are many lovely drawings indoor of Japanese traditions. The logo is nicely put in the front! I also love the fact that our source of light was real fire (it was covered in glass, so no fear) but it also made us feel warmth since the weather was cold, when we went. The service is clean, fast and amazing. Sometimes you have to wait for awhile until someone comes outside, but they come outside often. Sometimes, they appear the moment you just thought of something and other times you have to wait 2 minutes or so. Overall, it’s quick. Also, they are very nice. I’d say it’s a problem that they didn’t provide tissue at the beginning, from themselves. Nonetheless, when we asked, they brought a reasonable quantity. Also, they are friendly and care for you. So, I asked for ice in my cup, but the waiter told me the water is already cold, as he was looking out for me, but since I said that I still want it, he brought it for me. I like that he didn’t object greatly or tried to get his way. He was balanced, in that he wants to alert me that the drink is cold already but didn’t push his way that I cannot have ice because he thinks it’s cold already. Also, both the waiter whom primarily served us and the waitress were nice and she also helped in bringing things for us, when he wasn’t in sight. I like places that have this kind of harmony and aren’t squared in that « this isn’t my role, so I won’t do it ». Places like Hanami, with flexible waiters and waitresses, make you happier and enjoy your time. Also, I like that they asked for whom you want the « fork and knife » instead of bringing more than required. I love that they had a napkin already placed above the plate, for fast use. They had chopsticks readily place and the soy sauce in its jar with an empty small bowl for you to drip the sauce there, if you wish. Starters: Torimomo Katsu: the softest bread I have ever tasted, probably, in a long time or in my life. I don’t know and it doesn’t matter much. It’s soft, like a french toast softness. I want their bread for all my dishes, even at home 🤤! The chicken is extremely delicious, it is tender, soft and crunchy! It is fresh. We both enjoyed this dish. Maki Rolls: Spider: it looks tempting, delicious and incredible, but the taste, not so much. It wasn’t bad but it wasn’t incredible, either. I wouldn’t mind eating it, but there was something about it that just didn’t click (don’t ask me, I don’t know what is it). We both would agree that we won’t order it again and rather try other options. Nonetheless, i like the crab hands/legs or whatever they are called, on top of certain pieces. Personally, I like having part of the seafood piece appear on top of the sushi (my partner, doesn’t) [it’s about preference] Ebi Tempura: fantastic. Yes, it doesn’t look as appealing as « Spider » but it was certainly delicious! Everything was well-put together. It’s magnificent! I could eat it all day! We both loved this dish, as well. (Though, as I mentioned earlier, since I like having some parts of the seafood on top of the sushi, I wish they did the same with this piece [that doesn’t mean I will not order it again]). Dessert: I just want to note that I was scared of their dessert to not be delicious because they were all new things and it’s like taking a risk. Nonetheless, it’s a risk worth taking! Also, I like trying new things and I am happy that we weren’t disappointed Hanami: the combination is incroyable! You need to mix them all together. Some pieces were fine alone, but since I’m not a huge fan of citron on desserts, I’m glad that it is to be eaten with everything else. Also, the matcha sponge is unbelievably good! I didn’t expect it to be delicious, I really didn’t, but it was among the pieces that you can eat alone and will not regret it. Also, they prepared for the birthday celebration properly! Thank you, Hanami team, for the wonderful experience.

Not very genuine Japanease food but actually the taste itself is very nice since it was cooked and supervised by Japanese chef. I loved all those dishes even though many look fusion ish. Good for those who crave for Sushi in Palm Jumeirah!

Undoubtedly one of the best bar and restaurants in Dubai. The service is excellent and so friendly, the food and cocktails are 1st Class, the tunes are superb and the view over palm just tops off a great night. What a place!!

Wonderful food, service and drinks. Beautiful views love this place. With so many places trying to offer japanese food in a cool venue this really stands out as a winner. Can’t recommend highly enough!!! Will Ben back soon.

Conceptually edgy and atmospherically lively, Hanami is a setting where people want to be seen. It’s somewhere you can have dinner, share small dishes with friends or enjoy a cocktail while soaking in a cosmopolitan vibe. Hanami is a venue that is aesthetically beautiful, and one that blazes a social trail on Dubai’s dining and nightlife scene. 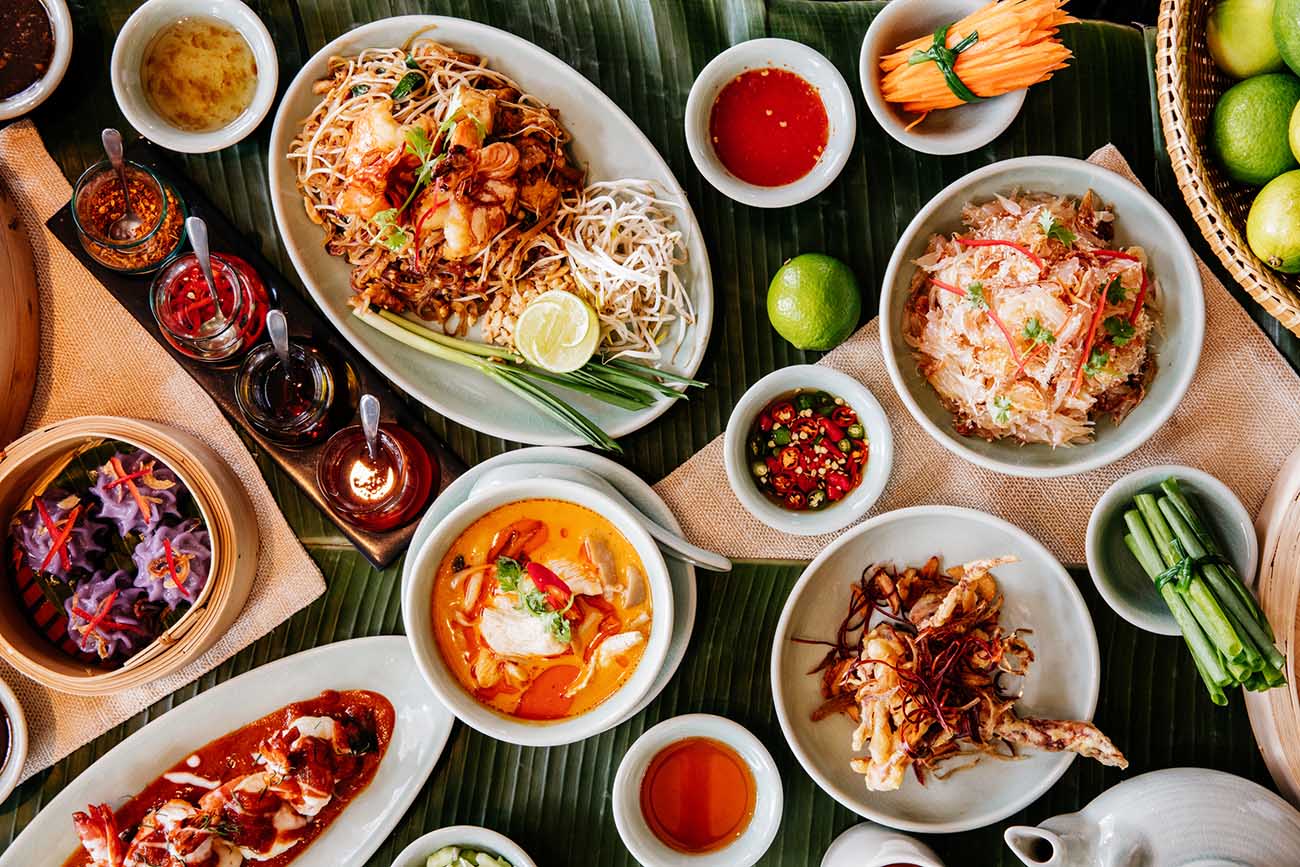 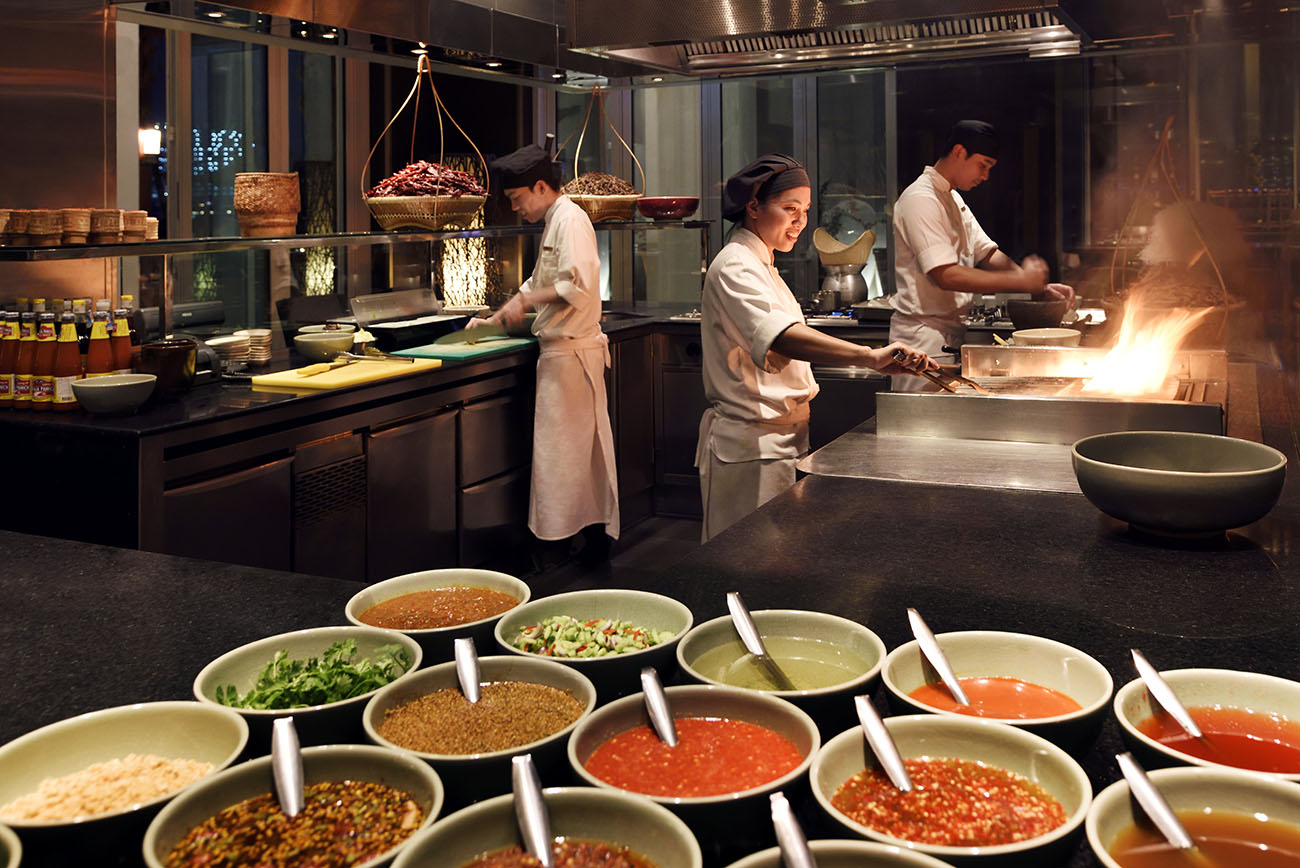 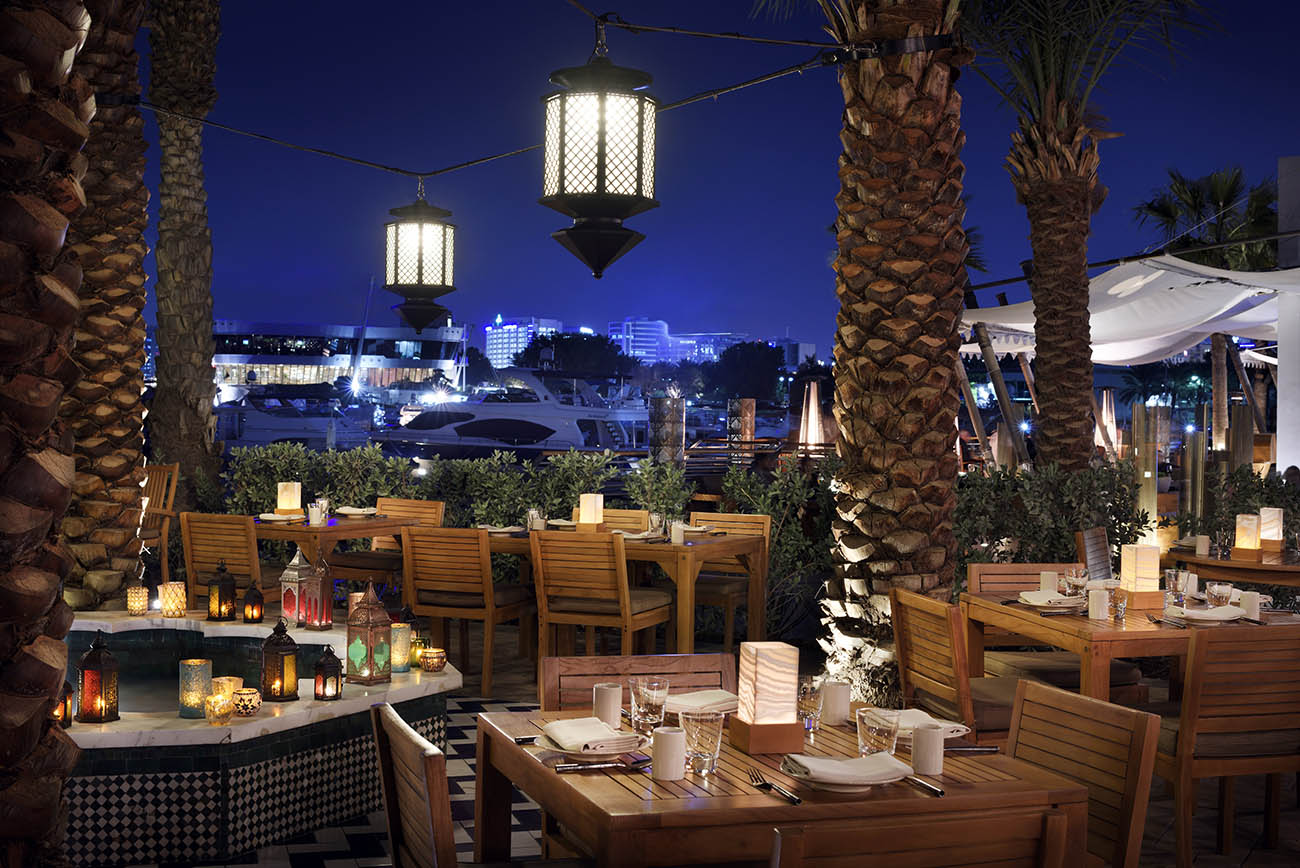 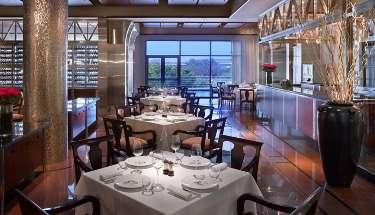 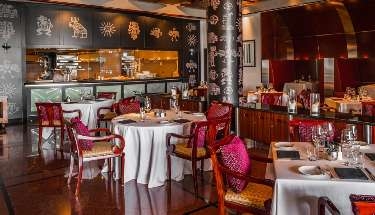 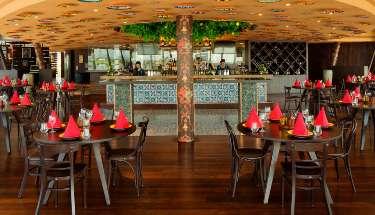